The Velvet Underground & Nico at 50: John Cale goes track by track through the debut that changed music

John Cale offers his memories of recording each song on the iconic Velvet Underground debut.

Read the full story on People.com. 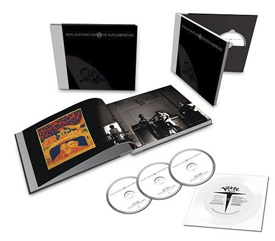